Women’s College Hospital is my hospital

Anna* is a political refugee. She is seeking asylum from her home country, Uganda, where she was a prominent figure in her community and a human rights activist, fiercely advocating for gender equality and the rights of women.

While the culture and politics of Uganda are slowly shifting, Anna’s activism put her life in danger, and she was forced to flee.

Following her arrival in Toronto, Anna was connected to the Canadian Centre for Victims of Torture (CCVT) – a community-based organization that helps victims of torture, war, genocide and crimes against humanity access the treatment and support they need to heal.

Through CCVT’s partnership with Women’s College Hospital (WCH), Anna was referred to the Crossroads Clinic at WCH – a special treatment centre where refugees can receive primary healthcare before being transferred to a physician in their community.

When she heard the name of the hospital, Anna was filled with joy. “I thought, ‘Wow,’ I belong here,” she says. “I have been fighting so hard for the women in my country, and now I am a patient at a hospital that is focused on the health of women.”

“I was inspired by the women who founded the hospital. I admired them and wanted to support their dream.”

Wanting to be a part of WCH’s vision and its position as a world-leader in women’s health research and innovation, Anna made the generous decision to become a monthly donor.

“I am so grateful for the care I have received; I knew I had to give back” says Anna. “I truly believe if you support a woman, you have supported the whole nation. That’s what Women’s College Hospital is doing.”

As a monthly donor to Women’s College Hospital Foundation, Anna’s unrestricted support is helping WCH remain responsive to the highest priority needs in patient care, research and innovation. If you would like to learn more about becoming a monthly donor, visit www.wchf.ca or call 416-323-6323.

*For her safety, Anna’s name has been changed to conceal her identity. 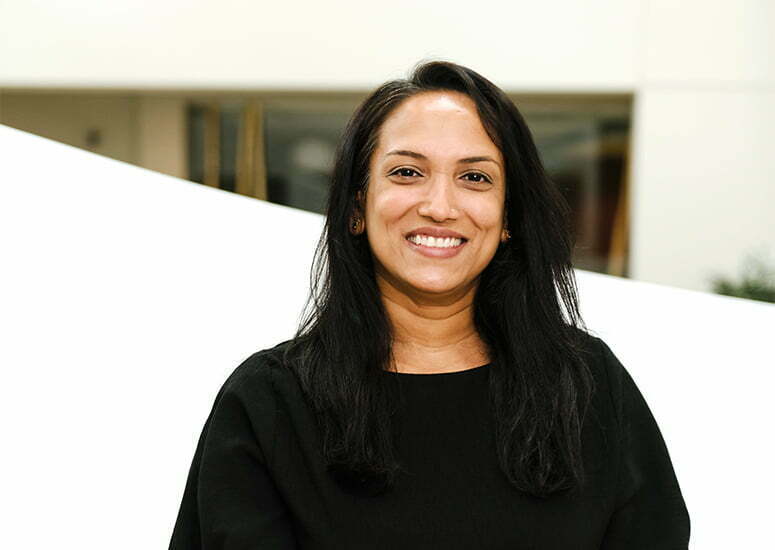 Celebrating the Inaugural Recipients of the Emily Stowe Scholars Program 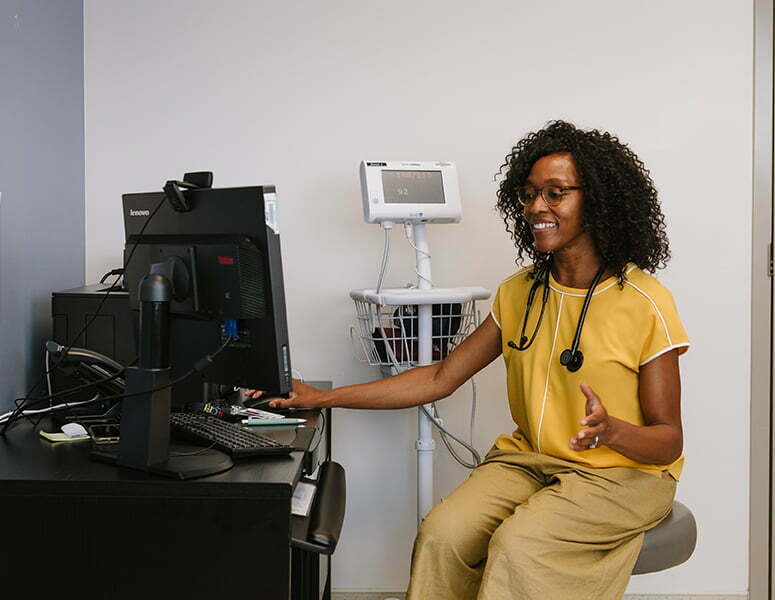 After years of appointments and tests, Kaitlin finally received the diagnosis she had been searching for: Postural Orthostatic Tachycardia Syndrome, also known as PoTS.

The Future of Sex and Gender in Healthcare is Here